FROM DIFFICULTY NAVIGATING SITUATIONS TO TURNING HER NEW SONG INTO SOMETHING FOR HER AND THE WORLD TO HEAR AND HELP. WE GOT A CHANCE TO HAVE A CHAT WITH ‘TUCKER NICHOL’ ON HER NEW SINGLE ‘THIS IS WHY’ READ THE FULL CHAT HERE NOW! 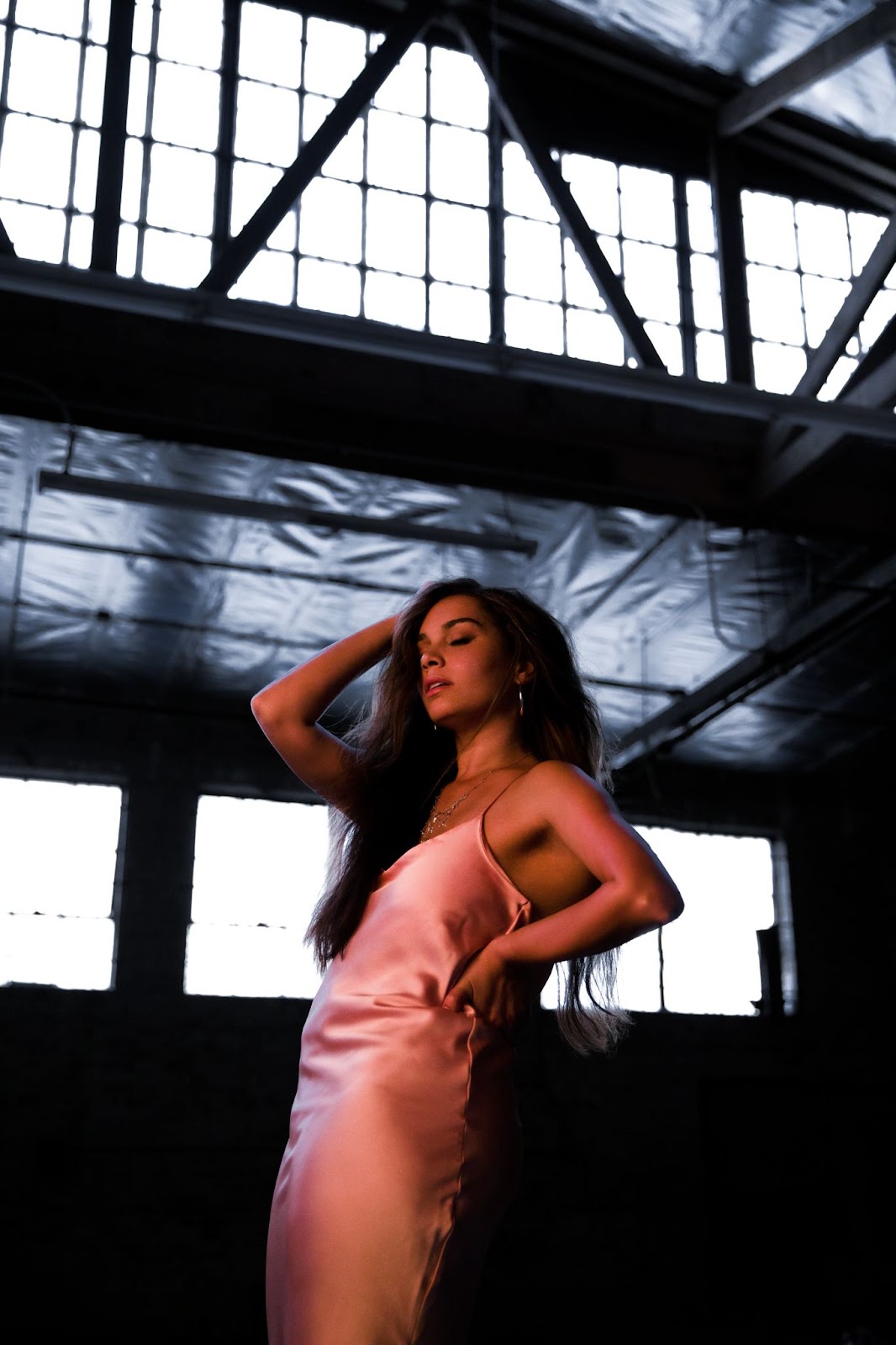 What is your name?
Tucker Nichol (pronounced “Nicole”).

What is your genre of music?
R&B/Soul/Pop

Give us a li6le bio about you.
I’ve lived in Nashville, TN for over half of my life (prior to moving to Tennessee, I lived in Southfield, Michigan). I’ve been singing for as long as I can remember, but started songwriJng while I studied at the School of Music at Belmont University.

What made you go into music?
Music is a huge part of who I am and I can’t imagine a world in which I didn’t do this. So going into music was always in my plans from a very young age.

Who are your influences?
I have a ton! Mariah Carey, Drake, Whitney Houston, Prince, TLC, Brandy, Toni Braxton, Aaliyah, Jackson 5, Brian McKnight, Boyz II Men, Sara Bareilles, John Mayer, Kanye West…the list goes on! Too many to name, but those are some of the key figures for me.

Are you signed?
No, I’m doing things independently for now.

You are set to release your new single ‘This Is Why’, tell us more about the single.
“This Is Why” is meant to be a kind of tongue and cheek take on what was a very difficult situation for me to navigate through. This subject(s) of the song knows what they did wrong, but I went ahead and spelled it out a bit in case they had a memory lapse. I was continuously hearing through the grapevine that the subject was telling everyone who would listen to them that they “missed me” and that they didn’t understand why I wanted nothing to do with them anymore….but were simultaneously spreading incredibly bizarre rumors about me and my loved ones as though it wouldn’t get back to me…it was hurtful but more than anything, it was obnoxious. How can you treat people like garbage and then be confused why they wouldn’t want to be around you anymore??? The lack of awareness is astounding.

What is the meaning behind the single?
“This Is Why” is about addressing when someone is conveniently playing dumb in terms of why you no longer deal with them. Deep down, they have to *know* why you aren’t associating with them anymore…but narcissists love to play dumb and play vicJm even despite you having had a million and a half conversations with them about their lack of respecting important personal boundaries, etc….so that’s how this song was born.

What was the writing and recording process like?
Prior to going into the studio, I had a few conversations with the producers to communicate the vibe I was going for as well as the overall theme of the music. The album started as an EP but we all wrote together so well and so quickly that it turned into a whole album pretty fast. We ended up writing and recording 10 songs in 10 days total.

Will we see a Music video for ‘This Is Why’, what can we expect from the creative process?
Yes! I’m actually working on a video for it this month! I’m looking forward to bringing that song alive visually.

You are also set to release a new album ‘Too Close To Home’, tell us what else we can expect and who did you work with?
The whole album was co-written with Mary Weitz and produced by CutAndDry.

Do you have any live shows or a tour coming up and if so let us know where we can catch you at?
I’m starting band rehearsals sometime this month and then will start setting up some live shows in the near future!

What else can we expect in 2022?
Lots of new music! I’ve been sittng on a lot of music the last couple years so I’m excited to finally start releasing it all.

Will we see any collaborations and if so can you tell us more about them?
I’ll be back in the studio later in the year, but I’ll talk about that more as it gets closer to time.

Where do you see yourself now in 5 Years?
Still making music. Would love to have released another 2-3 albums by then.

What quote or saying do you always stick by?
“You will face many defeats in life, but never let yourself be defeated.” -Maya Angelou

When you are at a gig, what are 5 things you cannot forget?
Water. Lemon. Tea. Honey. Headphones to zone out before performing.

Do you have social media accounts so your fans can follow you?

REVIEW: FEELING AT A ‘DEAD END’ WE HAVE THE SOUNDTRACK JUST FOR YOU. ‘VALORIES’ IS HERE TO SERVE YOU ALL!

Valories has created the soundtrack to push you on the right track. ‘Dead End’ has that powerful indie-pop sound that gives off that even bigger sound we all love and

A MUSICAL FAMILY WHO CAME TOGETHER TO CREATE COUNTRY TRIO ‘KOPPER AND KASH’ WHO RECENTLY RELEASED ‘TRUE BELIEVER’ AND WE HAD A CHAT ALL ABOUT IT. GIVE IT A READ RIGHT HERE.

FROM A SMALL TOWN IN MISSOURI TO MUSIC CITY NASHVILLE WE WANT TO INTRODUCE COUNTRY ARTIST ‘HALIE’. TAKE A READ OF OUR CHAT HERE AND BE READY TO HEAR HER NEW SONG ‘HEART OF A MAN’ ON THE 14TH FEB!

What is your name?My name is Halie Wooldridge, but I just go by HALIE because (usually) no one can spell or pronounce my last name very well at first glance.